Images tweeted by @Licypriya
In recent weeks, a Twitter account belonging to 8-year-old Licypriya Kangujam has become pretty big. The 8-year old activist has been sharing images and other content of protest centered around climate inaction since May. It was only this week though that the girl went viral and received exposure outside of her home country of India. Since then, she's prompted copyright claims over hashtags and removal of her twitter account.

Licypriya is the latest kid to go viral for their climate change protests. She has campaigned for climate change to be made a compulsory subject in school. She's following in the footsteps of the #FridayforFuture movement, but with some key differences.
This particular climate activist is obviously quite a bit younger than even Greta Thunberg. However, she also represents climate activism from a completely different part of the world, and with it a unique perspective. The common language of concern highlights how global their movement has become. After going viral this week though, the differences between them became something of a sticking point.
Licypriya lodged her complains at being branded the Indian Greta:

Dear Media,
Stop calling me “Greta of India”. I am not doing my activism to looks like Greta Thunberg. Yes, she is one of our Inspiration & great influencer. We have common goal but I have my own identity, story. I began my movement since July 2018 even before Greta was started. pic.twitter.com/3UEqCVWYM8

Can You Copyright a Hashtag?

Two different young people going viral with the same message would normally just show how connected the world is, in this case, it seems to have prompted an attempt to copyright a hashtag. Greta Thunberg is seeking to copyright FridaysforFuture and other related terms. She claims this is just to prevent the term being used in any way that contradicts its message. A claim of ownership over it would allow her to stop it being used for profit.
This move came pretty soon after Licypriya made an effort to put some distance between the two sets of young activists. However, it does beg the question of whether the FridaysforFuture movement can achieve viral moments like this in the future when one person has a claim of ownership.

Following Licypriya going viral, Twitter deactivated her account. This had some good sections of the internet overreacting, assuming everything was done in the worst possible faith. Pretty standard internet reaction really, but the real reason wasn't quite as malicious.

The Twitter account (@LicypriyaK) and Facebook of incredible 8-year-old climate activist Licypriya Kangujam from India has been suspended for no apparent reason!
They are silencing her voice! Please speak out! #BringBackLicypriya!!! She is so amazing! https://t.co/hQascripmz

The explanation was relatively simple. Children that young aren't permitted on Twitter. The minimum age for children to have a Twitter account is 13, the exact same age as on platforms like Facebook, Instagram, Snapchat, and TikTok. The account was suspended since it wasn't being run by the young activist. Instead, her mum was running the show.
The account returned a little after being taken down, this time verified. However, the account does now make it clear that it isn't actually an 8-year-old sat behind the keyboard. It appears this was Twitter’s main problem with the young climate activist, that her account didn't make it clear enough who was typing.
It was a big week for young Licypriya, going viral, having to define her separate identity from other figures, and being removed from the web in pretty short succession. Despite some copyright claims over hashtags though, it looks like we'll be seeing plenty more of this young climate campaigner.
More News 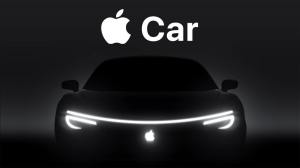 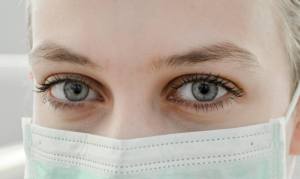 5 Coronavirus Updates That Will Give You Hope
Amidst rising case numbers there's still some positive news. 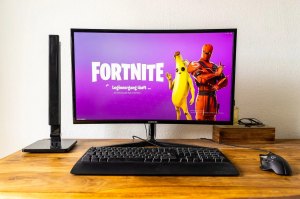 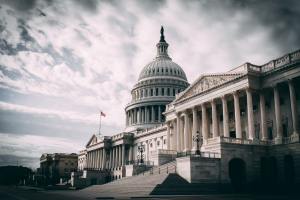 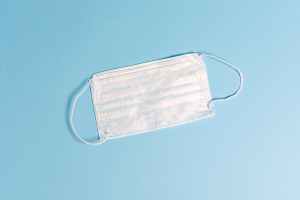