Food Vlogging 101 – Eating for a Living

A new way to travel the world while discovering new foods. 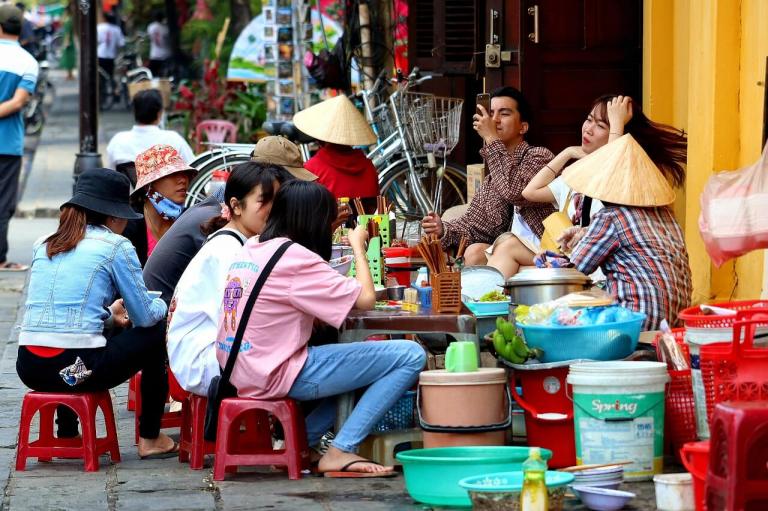 Thomas_Gerlach / Pixabay
You might have heard the names or seen videos of Mark Wiens, The Food Ranger, Mr Taster or Mike Chen.
What have all of these people in common?
They literally travel to eat or do they... eat to travel?

These are some of the most known food vloggers on the Internet. FYI: A vlogger is someone who creates and uploads a video blog.
Most of these videos feature gorgeous cities all over the world and outrageously good looking foods from everywhere. On top of that, each one of these vloggers have their own "special" niche.
For instance, The Food Ranger – aka Trevor James – is big on street food, while Mike Chen - aka Strictly Dumpling - loves to roam the world's markets and try every 7-Eleven novelty food he can possibly find!
Let's discover these great travelling eaters, shall we?

Mark Wiens is probably one of the most famous food vloggers in the world. In fact, he gets recognised in nearly all of the countries he visits!

He was born in Phoenix, Arizona to a Chinese mother and an American father. His parents being missionaries, Mark moved around a lot as a child. He lived in France, in the Democratic Republic of Congo and Kenya.
Later on, he returned to Arizona and studied Global Studies while saving money for future travels.
Eventually, he settled in Bangkok, Thailand, where he met his wife Ying and started his online freelancing career.
During his free time, he would blog about food and that's how his fascination for food turned into the very profitable business that is Migrationology, his blog and brand.

What are Mark Wiens vlogs about?

Mark Wiens is into deep cultural exploration and exotic foods, he loves to go off the beaten path to immerse himself in extraordinary experiences.

Born in China and raised in the US, Mike Chen links East to West with style and one hell of an appetite!

Chen is a former financial analyst turned full-time food vlogger.
“
I’ve always felt that the best way to explore a new culture is taking a bite out of it.
Mike Chen
This couldn't ring truer when watching his videos.
From Taiwan to Pakistan, with pit stops in Egypt or Cambodia, Mike Chen goes all over the world to try different foods.
And when he is properly hungry, he goes full-on mode and tries wild food challenges, enjoying to the fullest the all-you-can-eat lobster buffet in Las Vegas or a massive 5,5 pound gyoza in Tokyo!

What is Mike Chen aka Strictly Dumpling about?

Mike Chen offers everything from exclusive dining experiences to numerous markets only known by the locals. His content excites taste buds on a daily basis!

Trevor James is a Canadian food vlogger. After graduating from high school, James took two gap years to travel the world. He spent quite a lot of time exploring South East Asia, moved to China in 2014 and recently moved to Malaysia with his girlfriend.

Being a big fan of street food, he started shooting his first food vlogs in 2013 and gained over 3 millions subscribers on YouTube since. His most famous videos are based in China – where he impresses the locals with his remarkable knowledge of Mandarin Chinese.
Trevor James sampling the best street foods of Xi'an, China and... getting complimented for his Chinese!
Moreover, he gained a deserved popularity for tasting local street food. Unsurprisingly, many Asian food joints are now more than happy when this food lover comes around. And more often than not, owners simply refuse his money.
Could life get any better for this joyful man?

Want to follow Trevor James aka The Food Ranger? Go for it! Especially, if you enjoy Asian food and very unusual experiences, James will provide that and so much more!
More Life 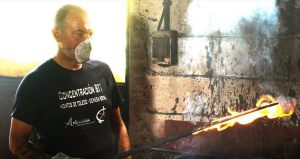 How are swords made nowadays?
The last knight of Toledo shows how swords are made. 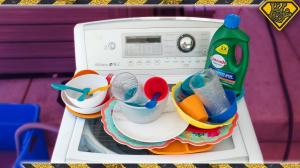 This guy washes his dishes in the laundry machine
Why we should not consider altering the way we regularly do our dishes. 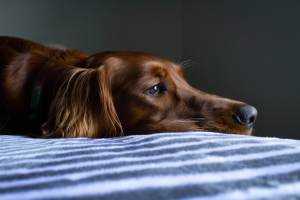 How to Avoid Separation Anxiety in Dogs
If you've spent more time at home your dog might have some difficulty when they're next left alone, this is how to avoid those problems. 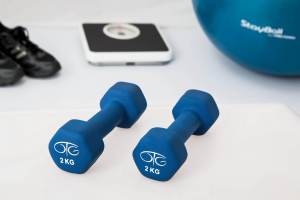 A Guide to Working out From Home
Being stuck as home doesn’t mean you have to skip your workout. 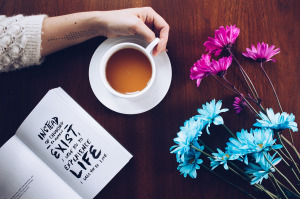 A Life's Guide During Times of Uncertainty
How to Prosper & Live Well Indoors.