Inside the Thriving Internet Community that Mutilates Furbies

Since the 1990s, the Furby fandom has taken an unlikely (and highly unusual) form. 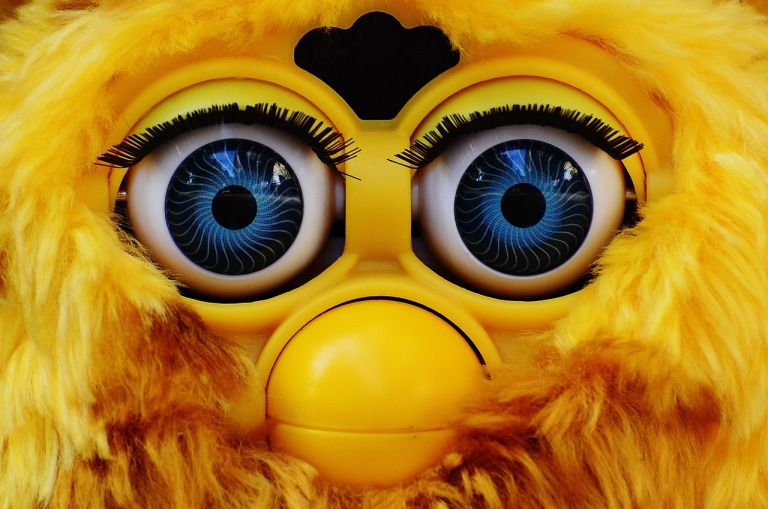 Alexas_Fotos / Pixabay
Furby first hit the market in 1998, launching consumers into a widespread frenzy. That Christmas, a nationwide shortage created absolute mayhem. Parents camped out in parking lots, rushed Walmart entrances, and fought each other in toy aisles trying to get their hands on the wide-eyed, owl-like plush creature.
With time, the chaos subsided. Like slinkies, Easy Bake Ovens, yo-yos, Pogs, and those weird wooden paddles with the rubber ball attached, the Furby claimed its rightful place among the "It" toys of eras past.
For most, the Furby is now a historical emblem more than anything - a mere remnant of 90s kid kitsch. But in one growing corner of the world wide web, the Furby's loyal fandom is still alive and thriving.

Inside the 'Oddbody' Furby Fandom

Search up the hashtags #longfurby or #oddbodyfurby and their images will appear by the thousands. You'll see two-headed Furbies, octopus-shaped Furbies, Furbies with hands, snake-like Furbies, Peppa Pig plush toys affixed with Furby faces, and so much more.

The phenomenon's roots can be traced back to 2018, when Tumblr user FurbyFuzz posted a meme-spirited sketch of a "long Furby." The photo garnered so much attention that the user ended up making the drawing a reality. The result? A poised, limbless creature named LongFurby who would come to be known as the mother of all oddbodies.

Since the creation of LongFurby, the new-wave Furby movement has gained wings, sprouted legs, grown a snake-like torso and taken off; a whole internet community has sprouted in its wake. Now, Instagram boasts thousands of Furby-dedicated accounts, many of which feature tutorials on how to modify eyeballs, rip stitching, sew body seams, insert spines, and dye fur.
Though unsettling to some, the labor-intensive process of modifying these vintage toys is undeniably an artform - one that exists at the intersection of whimsy and horror. Their creation requires a steady hand, considerable sewing skills, a decent amount of hardware and a wide range of materials.

Interestingly, the oddbody movement has created an underground trade of Furbies and their parts. Online, you can find eyeballs, individual eyelashes, and original product tags auctioned off at considerable prices. Even some non-functioning models can sell for as much as $50, with certain mint condition boxed Furbies fetching nearly $1,000.
The fact that the toy's current resale value far exceeds its original retail price begs the curious mind to wonder if a vintage Furby collection could prove a highly profitable investment opportunity - all because of the demand and scarcity created by this new and unusual Furby fandom.
But for true oddbody enthusiasts, these creations are far more than an art objects intended for shock value. Interestingly, once a new oddbody is brought into the world, it's not exiled to a shelf or displayed on a pedestal. Scrolling through the #oddbodyfurby hashtag, it's clear that these Frankenstein-esque creatures are well-loved toys, and Furby enthusiasts treat them as such: they pet them, pose them, watch TV with them, and even vacation with them.

So What's Driving this Unsettling Trend?

To outsiders, the modified Furby community might seem a little strange. In an interview with Mashable, oddbody artist Devin Gardner speculated on the rise of oddbody Furbies, saying, "I think as far as the overall appeal to them, it's almost like a perfect storm of '90s nostalgia with off-the-wall meme humor."

Most likely, the long Furby and its oddbody cousins are a byproduct of the Internet's growing fascination with so-called "cursed images" and "cursed memes," a trend perfectly illustrated by the increased popularity of the expression, "Thanks, I hate it."
The bottom line is that we find an undeniable pleasure in sharing something "cursed" with those around us. Like a joke, we bond over it. In an offbeat way, that’s exactly what the oddbody community is doing.
More OMG 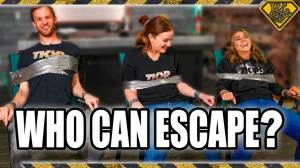 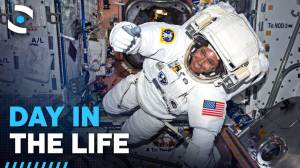 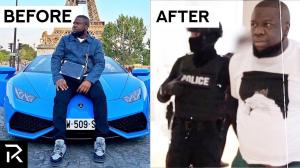 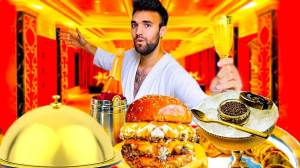 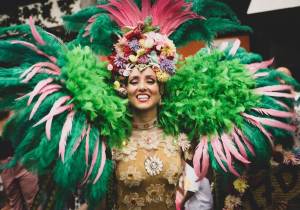