7 TV Shows Which Went on for Too Long

TV productions which started out strong but ended on a weak note.
ByOMG.ROCKS
October 1, 2020

We all love our favorite TV series and we hope that they'll keep us happy forever. It's not rarely the case that things work out and they become even better with time. But most often is the case that when a TV show goes on for too long its scriptwriters tire out it becomes more or less dull.
The magic is lost, viewers give up and the last of the fans are questioning themselves about why they are still watching this and they hope that they'll see an end to the torture in one way or another.
All of the listed below start out very strong, their first seasons are simply amazing if not masterpieces of television. After that they make a hole in it and continue dropping and dropping and… You get the idea.
Here are the biggest fallouts in science fiction television. The criteria is the following: at least five seasons per show and a strong drop in quality after a certain point in comparison to the first seasons.
7 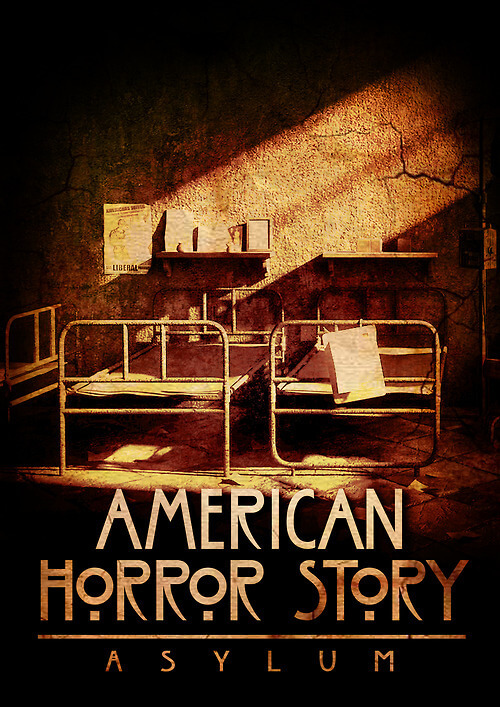 We're staring out on a provisional note with American Horror Story. Provisional because each of the seasons presents a different, stand-alone story, which means that the next one could always turn out to be a masterpiece of high art. But it is deserving of its place here, as the quality of the show has been progressively dropping since season 2.

The first two years introduced us to captivating and enticing plots which had their holes but they were different and the director's work was fabulous. After that the interesting moments and the consistency in the writing started shaking and the plot holes started growing.

The sixth season was marked by very poor directing, the story had no meaning and the death of a certain character was not a tragedy which would shake the viewer but a welcome step towards the end. There's a chance that the show will make up with its next seasons, but keeping in mind that this year we're about to see a horror story about the presidential elections and sometime later on an intersection between the first and the third season, perhaps without Jessica Lang…
We're keeping our hopes low about drastic spikes in quality. We have to say, though, that opinions differ – a lot of people consider the sixth season quite strong, others claim that the fourth or the fifth were their favorites. That's why American Horror Story is so far back in the ranking.
Next
»
More Movies