See the trailer for the first season, knowing that there is an upcoming second season next year!
ByOMG.ROCKS
May 10, 2020 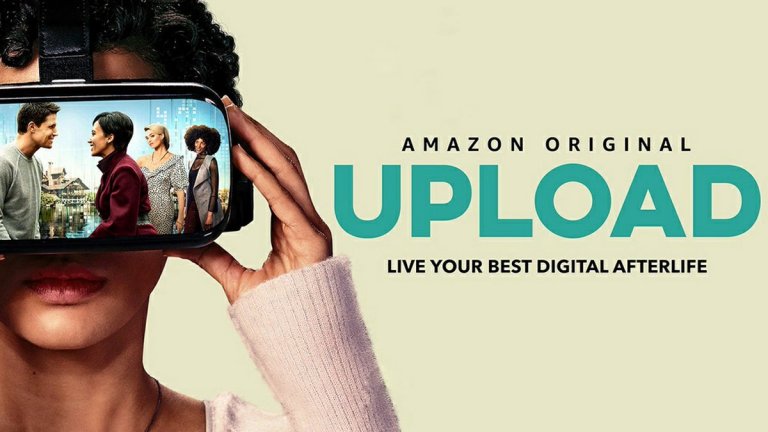 While we were getting ready to tell you about Amazon Prime's new show – Upload, it has already gained so much popularity among viewers that it has been approved for a second season! Just 10 days after its premier (read: all of the episodes), Upload has become so popular that its renewal is almost imminent.

The show tells the story of a digital heaven where the dead are being uploaded after their passing (such a theme will hit the perfect spot after the brilliant ending of the magnificent The Good Place). Nathan is a programmer who passed before his time and whose girlfriend, in the real world, is trying to keep him as her possession even after his death, but he is ready to go on - for obvious reasons. If we are to judge solely by the trailer, the show looks really fresh and deserving of more episodes:

The series creator is Greg Daniels, whose work we've encountered in TheOffice and Parks & Recreation. Once again he's working on a comedy series but this time around in our genre and with much more freedom to his artistic abilities, which is something that regular TV stations rarely allow. The protagonist's role is played by Robbie Amell, who, up until recently, was famous for being the cousin of Stephen Amell, from Arrow. Both of them play in this series as well as in the movie Code 8.

The ten episodes of the first season are already accessible on the Amazon Prime platform and we will most likely see the second season next year.