Being intelligent isn't all smiles and giggles.

Without smart people, the world would be a very different place. It's easy to see the positive signs of intelligence - high IQ people have big advantages in job employment, quality of life and overall standing in society. It sucks for those of us who aren't extremely smart, but that's the reality of the situation.

However, being intelligent isn't all smiles and giggles. There are downsides and we're here to explore some of them. Considering many different alternatives is a big part of intelligence. This can lead to overload of ideas and getting lost on extreme tangents. While getting lost and trying unorthodox approaches could be great, it can also take away from the work process. Smart people need to focus their energy just as much as everybody else. Pexels
Friendships are often built on shared interests and circumstances. People with higher intelligence naturally gravitate towards more intellectual pursuits. Higher IQ people are more likely to go into higher education. Graduates in fields such as astronomy and physics have IQs well above average. This inevitably decreases the size of your social circle to fewer and fewer individuals. When expectations are high, it's easier to fail. Everyone expects a lot from smarter people, including themselves. This can lead to perfectionism and a feeling of not really being good enough. Low and unrealistic self-confidence can be a major issue in today's world. The current levels of insecurity in people has often been described as an epidemic.

In 2000, the Journal of Adolescent Health revealed that all manner of sexual behavior decreases in likelihood as the intelligence of the person increases. This is especially true in females. According to a study by Medical Xpress shows that there's a correlation between the deferral of gratification and intelligence.

In the end, being intelligent is just like any other virtue - there are specific dangers you need to watch out for. Don't let them discourage you. Use your wits and your mighty brain to face these challenges. It's worth it in the end! 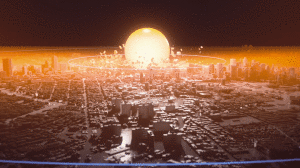 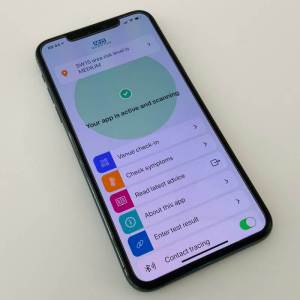 How useful can be the digital contact tracing in the COVID 19 Pandemic?
. 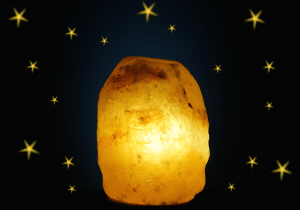