7 of the Coolest Moms in Sci-Fi

If a mother does everything for her child – she’s good. But in order to be really cool she has to fight aliens, robots, magicians, demons and/or all other sorts of supernatural beings with evil plans for humanity; while being close to her child and sympathetic to others. See who manages all that.
ByOMG.ROCKS
December 7, 2020

scifi.bg
Procreation is one of the foremost human functions. It’s not that easy to accomplish, though, when you’re a character in a Sci-Fi movie or series. Here we will rank some of the heroines who prove themselves to be good mothers given the supernatural circumstance, which threaten them and their children.
7 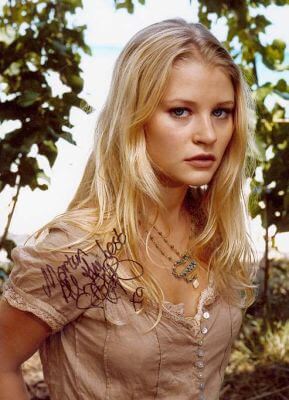 Claire is in a difficult situation after her plane crashed on a mysterious island. She’s not only lost without any comfort or civilization, surrounded by horrifying monsters, which take the form of black smoke and a bunch of wackos, but she’s also pregnant. On top of everything, the Island apparently has some hidden intents for her – she’s abducted and then returned without any memory, infected with a virus by a chip, which was implanted in her, taken over by a supernatural power and a bunch of other things.

Despite all of the hardship she’s gone through, she manages to have a baby and to provide Aaron with a fairly normal life. He is saved and taken back to civilization, while his mother continues to suffer on the wretched island. The idea behind most of it didn’t become clear but Claire definitely proved to be a good mother and despite the fact that she’s in fact dead, she managed to continue her family with a healthy and beautiful baby boy.

5 Gentle Giants from TV Series
They may scare you at first sight but these men are truly gentle souls.